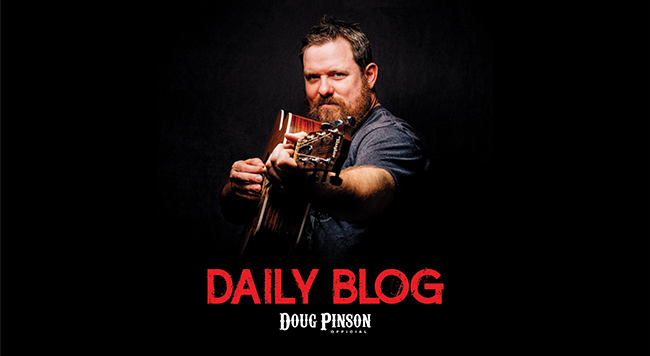 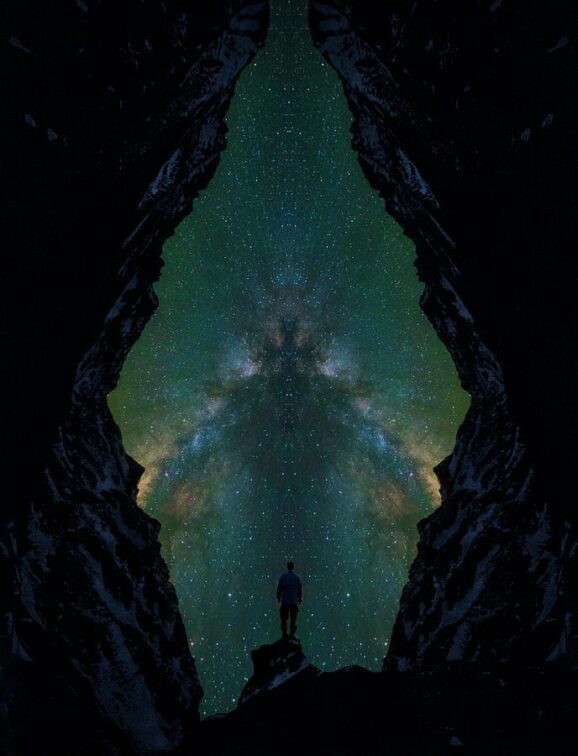 And also…the name of a new song we just finished!

Yesterday I sat down with two friends (Aaron Crane and Butch Rice) to work on this concept.

Aaron had told me about our new writing partner probably two weeks prior – they had wrote together before, but this would be my first write with Butch. 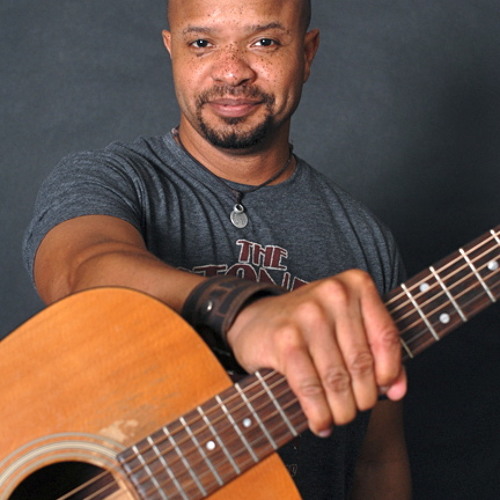 Here is a link to one of his most popular tunes, “Wasted” – Butch Rice – “Wasted” (On Spotify)

One thing that is cool about me and Aaron is that we write in a plethora of styles – anything from gritty, earth country-rock-blues hybrid stuff that is more up my alley, even to…well, let’s just say that Aaron completed a musical for his church recently!  So there is a wide range of styles we go for.

I try to take time to listen to the vocalist first and identify styles that might fit in their wheelhouse, and as I listened to Butch, one of the first ones that came to mind was Edwin McCain.

I later discovered (first from Aaron, and later Butch revealed it to me as well) that Butch had opened up for Edwin McCain.  This breathy, earnest style of vocals deserved something heartfelt…and I wanted to be able to come to our session prepared…but nothing came…

I am not the type of guy that likes to force a write – we always try our best to mine gold from mire, but if inspiration isn’t there, I won’t ever pretend it’s not.

I was sitting on the balcony with Traci and suddenly an idea began to hit me – I could even hear the vocalist, and I cannot even tell you the name at the moment of who I am hearing.  They are a popular artist, just not someone I spend a lot of time studying.  The closest thing to what I was hearing in my head was the beginning sounds of “Thinking Out Loud” by Ed Sheeran – a slightly breathy, poignant, reposed phrasing.

Aaron and I sat down to flesh out the concepts to this song, to bring it to Butch and see if it was an idea he was interested in.  The first part of the song ended up a bit something like this…

When the stars align

And I find that I am finally fine

Then I’ll be sure you’re mine

Will I come to find

They’re not holding any dreams of mine

Am I waiting wasting all my time

For when the stars align

When we write a song, we try to get in the mind of the character we are writing about – who is this person, and why are they experiencing these feelings and revealing these thoughts?

This character was at a crossroads – should they wait for some magical moment that is written in the stars for true love to appear, or is that all a fairytale and destiny is created with action, not by the movements of celestial bodies intertwined in a push and pull on the dancefloor of spacetime.

We presented the idea to Butch, and he really liked the direction of where the character was going, and suggested that we choose this idea for our writing session.

Aaron is a big fan of having some direction of hope within a song – never a fan of leaving a song in bleakness.  He calls it “redeeming qualities” – a song needs something redeeming – a light amidst the darkness.

He suggested a pathway for this song – the “leap of faith”…and Butch and I agreed this would be a good direction.

We set course to map out what this leap of faith was, and began to discuss painting the picture as a literal leap of faith, although it would be within the mind…

Is it time to fall, fall in love

It’s time to fall, time for a leap of faith

There are so many of us in life who second guess these big moments and decide to walk away from these ledges – finding a new job, moving to a new location…and even becoming vulnerable enough to fall in love.

On a philosophical level, many of us are comforted by the things we are “sure” in – these become our security blankets, and we often are afraid to give up that which is sure for that which is unsure.

This character was having one of those moments, and we hear his internal dialogue…”Is it now? Is it never?”  He tussles with the fear in his mind – “Is it time to fall, fall in love?”  What if he is rejected?

And suddenly he comes to a realization – the fear was holding him back from everything he truly loved and truly wanted…the fear of rejection held him back from maybe getting something so much better in life.

It’s a common thread in humanity – “should I stay or should I go?”…this character finally came to terms with the fact that “it’s time to fall…time for a leap of faith”.

There is a contradiction here, that falling and leaping are opposite directions…that falling (letting go of fear) makes one go higher, not lower…this character would be “growing his wings” as he took the plunge.

We continue into his internal dialogue…

I’ve been here before

On the edge of faith and fear

He looks down at the “chasm below” – this of course is symbolic of his fear.  He would be jumping into a deep, dark pit where he cannot see below, to see where he is going.  He realizes it is time to make this plunge and he finally lets go.

Is it time to fall, fall in love

It’s time to fall, time for a leap of faith

Time don’t wait for those who wait

Time won’t wait for those who waste time

It’s time for a leap of faith

At this point, I don’t believe he is just speaking to himself – he is also speaking to the listener…it’s time to relinquish the shackles of fear that have imprisoned us for so long, and be willing to take that leap of faith.

Of course, everyone’s leap is different – but we share the common thread of fear versus faith.

What is your choice today?