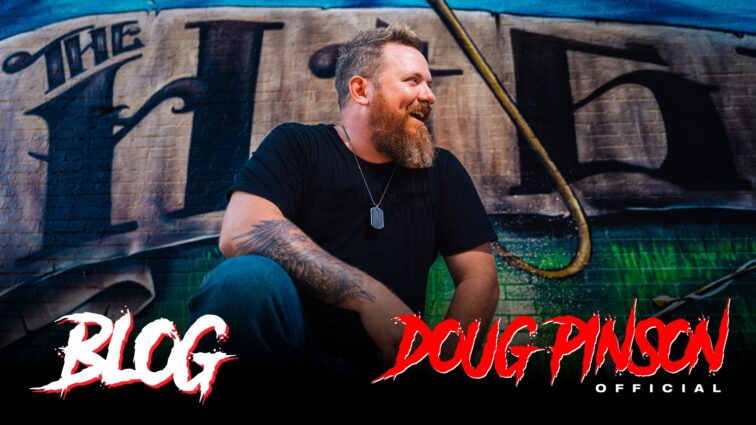 Today is Veteran’s Day – a very special day for Americans where we celebrate those who have served our country, whether at peace or at war.

Today’s blog will focus partially on that, but also focus on a more personal song I wrote a few years back.

Today I write about TWO songs – “Forgotten Tombstone” and “That’s Why We Stand”.

Let me take you on a journey through time with a story that is very personal to me and my family – the story of Tabitha Rochelle Pinson.

She is (and was) my sister, born a year after me…born premature, without an esophagus, on November 11th.

She spent much of her limited time on Earth receiving medical help, and without telling every facet of the story…she passed away less than a year into life.

Her tombstone still stands tall at the family cemetery in Meta, KY… 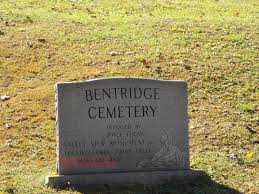 This is where the story of the song comes into play.

Suddenly I decided to take a look around the area, and found a patch of the cemetery that was…well…let’s let the song tell the story…

These gravestones were at times nothing more than a stone sticking out of the ground, marking the burial plot of someone laid to rest…no name, no information – just a “forgotten tombstone”…

Someone’s mother, someone’s father
Someone’s husband, someone’s wife
Their loved ones sit at home while their body lies alone
In a grave unmarked and unknown
Another forgotten tombstone

I began to take a deeper look, and some of the old tombstones could barely be read – but I read about their military service on these stones…and I began to think about the women who stayed behind, serving our country here while their husbands served abroad…how both had to make sacrifices for our country…

There were graves of men who proudly served our country
Graves of women who had taught our children too
Whether overseas or right here in the homeland
Each person made a difference for the red, white and blue
Today these stones stand tattered and faded
But they’ve stood their ground and still stand tall
I will always remember the gifts that they gave
In the lives they lived as they gave their all and all

Someone’s brother, someone’s sister
Someone’s best friend, someone’s child
Their loved ones sit at home while their body lies alone
In a grave unmarked and unknown
Another forgotten tombstone

It was a very moving experience, and I ended the song with a dedication to my sister, Tabitha Rochelle Pinson…

This promise is true that I make to you
To me, you will never be another forgotten tombstone

The song can be heard on Spotify at the following link – Doug Pinson – “Forgotten Tombstone” on Spotify, and it can also be downloaded on Itunes as well.

With that, we move forward to a more current song, written by me and two special people in my life – Traci Pinson and Aaron Crane.

This is the second song we have written about Traci’s Papa, and it is dedicated to his service to our country. 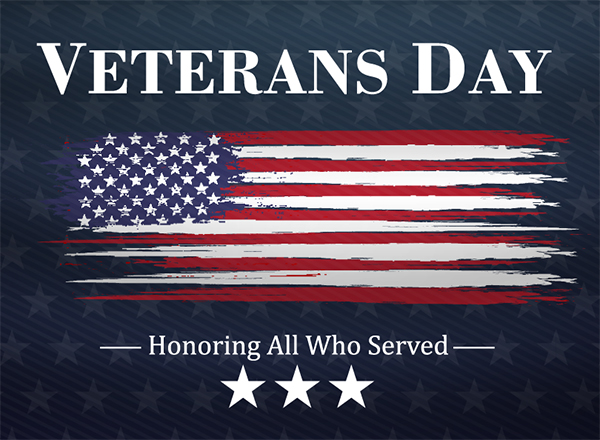 The song is called “That’s Why We Stand”.

I held the Purple Heart in my hand

The one Papa got from fightin’ war in that foreign land

N’ when the Stars and Stripes flew high, Papa would stand

Traci often tells how Papa always had a great spirit no matter the circumstance, and how he taught his children and grandchildren to love and respect our country…

We all cheered and Papa waved as he passed by

Little flags in every hand

We raised our voices with the band unified

Papa taught us in the car ride home

Some sacrifices make us whole

This all leads up into the chorus, which is an anthem dedicated to those who made sacrifices for us of all sorts…and how it should remind us to remain united as a country…

That’s why we stand – some had to fall

All gave some, some gave all

This grand old flag is who we are

As long as it flies above this grand old land

That’s why we stand

These are not what divides us but what unites us

From sea to shining sea

My country tis of thee

That’s why we stand…

On this Veterans Day, all of us have a story to tell – but those stories are all bound under the common garment of thread that unifies us…the American flag.

God bless the United States and God bless those who made sacrifices for our country.